Home
birds
Taxonomy Basics: How It All Works (Thanks Carl Linnaeus!)
Help us spread the word...
TwitterFacebookPinterest

Firstly have you ever thought about why we name things at all?

If you have, you probably realized pretty quickly that names are very important. For example, communicating with other people about the things we perceive in the world… and within ourselves

Names allow you to give the other person quite a lot of information about the animal (or even plant) that you are talking about.

However not everybody uses the same names for the same animals. For instance the name Robin is used for quite different birds in different parts of the world – USA and England for instance.

Because common names can vary so much, a scientist called Carl Linnaeus suggested in the 1750’s that an international way of naming things be set up so that scientists all over the world could understand each other better.

Since then, his original binomial (double name) system has been improved by a number of other scientists. 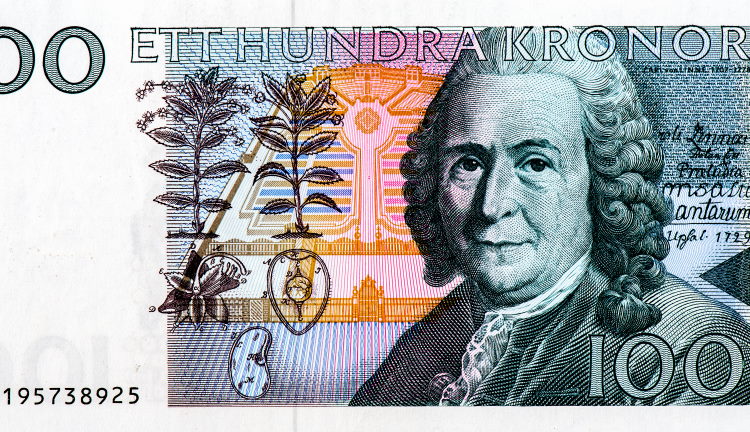 Now you can use the proper scientific name for an animal anywhere in the world and other scientists will know exactly what you are talking about.

This science of naming things is called taxonomy

And though it can become quite complicated, the basics are easy to understand.

A useful distinction is the difference between Taxonomy and Classification.

It will help if you know that identifying, describing and naming things (i.e., assigning them to particular groups) is taxonomy. Whereas arranging those groups in a coherent order – which reflects their evolution and relatedness – is classification.

Another word is Systematics, which may be defined as the study of the diversity of organisms and the way they relate to each other.

Modern Systematics is called Phylogenetic Cladistics and has a whole set of special rules telling you how to do it properly. Cladistics is a good, but young science and like all tools its usefulness reflects the understanding in the mind of the person using it. For example, not all the results that people using cladistic analyses come to are equally reliable.

Although in the vertebrates, in conjunction with DNA hybridisation studies, it is much more reliable than when applied to invertebrates on morphological grounds.

For more information read the tutorial on Cladistic Analyses.

Bird Taxonomy: An Example Of How Taxonomy Works

Let’s take bird taxonomy as an example, so you use it to see how the broader system of taxonomy works.

One of which, the Chordata, is of particular interest to us.

This phylum contains all the animals which have (at some stage in their lives) a notochord. This is a stiffened but flexible rod that runs along the animals back between its gut and its central nervous system.

Tunicate with notochord visible. Via this, both humans and birds are related to these marine invertebrates

The Phylum Chordata is divided into 3 subphyla:

The subphylum Vertebrata contains 7 smaller groups called Classes, these are:

Now the Aves or Birds are divided into 23 even smaller, though still pretty large groups called Orders such as:-

Some of these orders are small and some are large. Over half the birds known are in just one order, the Passeriformes or Passerines.

For instance the familiar Ostrich is a member of all the following sets:

If you’d like to see a list of all the Orders and Families of Birds, with information on the number of genera and species in each family then see Bird classification.

You should note that most animals and plants are known only by their genus and species names. For example, the Ostriche is Struthio camelus.

Note also that while the genus name is spelled with a capital letter, the species name is normally spelled with a small letter. In printed text, the pair are normally written in italics – the rest usually remains unsaid.

Though an animal will generally share its genus, family, order and class names, etc. with other animals its combination genus/species name will be unique to it.

Finally you should know that scientists are always arguing about taxonomy and some of the family, class and order names… so these will likely be different in different books. But this is not something to worry about.

Well, I hope this have given you a useful introduction to the basics of taxonomy, particularly the taxonomy of birds – but the concepts can be applied easily to any kingdom or phylum.

Perhaps now you should check out what is a species.