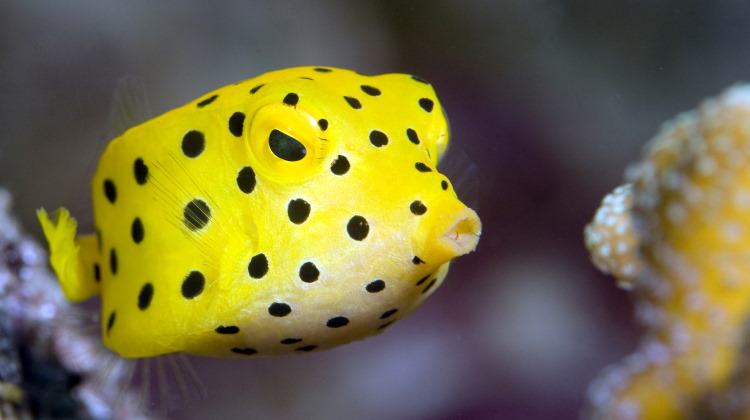 Etymology: From the Latin chorda a chord.

Characteristics of the invertebrate Chordata:

The phylum Chordata is a strange phylum in that it contains three subphyla, two of which contain invertebrates while the third contains all the animals we are most familiar with – the vertebrates.

After a brief introduction I will deal with each subphylum individually.

It includes such improbable animals as sea squirts and salps practically alongside fishes and mammals. As a phylum it is extraordinarily diverse both in its methods of reproduction, its lifestyles and its distribution. Chordates can be found all across the planet.

There are four main differences between members of the phylum Chordata and all the other phyla of the animal kingdom. These are:

1) All chordates possess, at some stage of their development, a hollow dorsal nerve tube. This is normally seen as the spinal column and the attached brain. In the two invertebrate subphyla it is only present during the embryonic development of the animal.

2) The presence, again at some stage of the animals life of an internal, flexible rod-like axial skeletal structure known as a notochord. This lies below the nerve tube and above the animals gut. In the Vertebrata this is replaced during early embryological development by the vertebrae which enclose and protect the nerve tube.

3) All chordates possess, at some stage of their development, gill slits or pharyngeal clefts. In the primarily terrestrial vertebrates these are lost during embryological development.