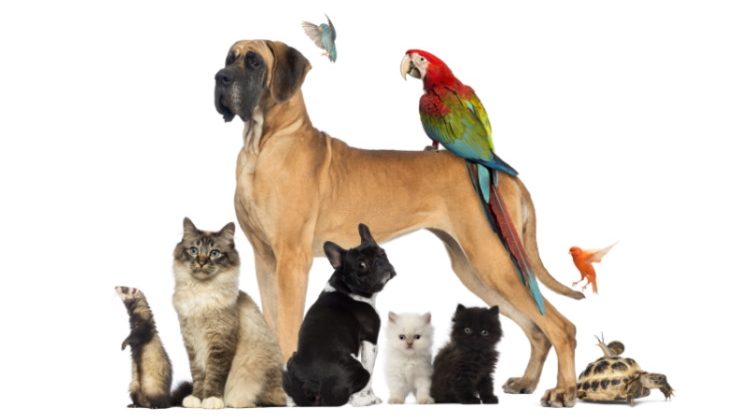 Welcome to the subphylum Vertebrata.

Most chordates are vertebrates and the subphylum itself comprises over 50,000 species of animals.

Vertebrates are the animals most people think of when they think of the word ‘animal’. Fish, Amphibians, Reptiles, Birds and Mammals are all vertebrates. In comparison with the invertebrates, most vertebrates are large and complex organisms whose structure is built up of numerous tissues and organs.

After a brief introduction to those morphological characteristics that make the vertebrates distinct, each of the 8 classes of vertebrates will be treated separately. The first four classes are all commonly called fish, and the differences will be explained in the chapter on fish.

The vertebrates are separate from the rest of the chordates by a number of characteristics.

The most important of these is possession of a set of vertebrae, hollow structures which combine to make the spinal column. These are either made of cartilage or of bone and cartilage combined. This surrounds and protects the central nerve cord and replaces the notochord as an axial support for muscles.

The anterior (front) end of the nerve cord is enlarged into a brain, which typically consists of five vesicles. This brain in turn is normally encased in a protective structure called the cranium.

Vertebrates normally have a closed circulatory system (veins and arteries) with a heart of 2, 3, or 4 chambers. They also have a well developed coelom which contains the viscera.

The metabolic waste excretory system is comprised of paired kidneys, not nephridia or protonephridia as found in most invertebrates.

Finally, most – if not all – vertebrates have an endocrine system, a complicated nervous system, separate sexes and a complete digestive system with well developed associated glands such as the liver and pancreas ventral to the spinal column and with a separate mouth and anus.