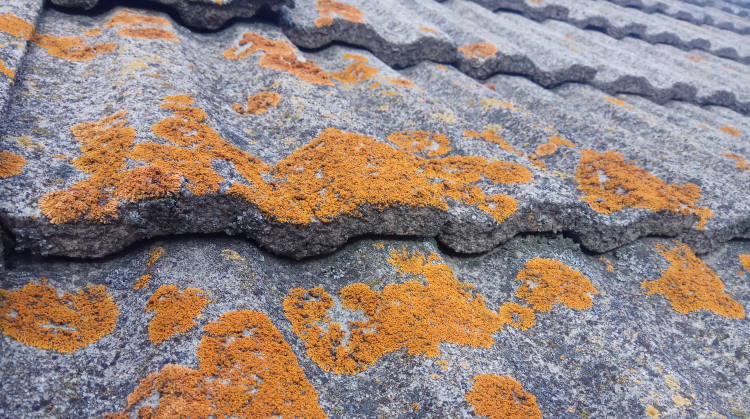 Many lichens show varying degrees of sensitivity to man-made pollutants, such as sulphur dioxide.

Scientists have learned to use this variability as an indicator of the air quality of any given site. Also, because the presence or absence of certain lichen species is easily recorded (and has in some cases been recorded at different times in the past) lichens can be a record through time of changing patterns of air quality.

Cities that commissioned a survey of lichens once every 10 years would eventually build up an excellent record for future scientists.

Studies carried out in the 1970s in Europe were able to create a graded series of 10 zones, with indicator species for each zone – varying from highly polluted to basically unpolluted or pristine.

The first category was no lichens, the second contained algae only, the third zone has Hypogymnia physodes and Parmelia caperata. The last zone was characterised by rare species such as Usnea articulata and Teleoschistes flavicans.

Lichens can also indicate past pollution by faded or abnormal colouring and patchiness in the centre of the thallus.

You can also check out our page on lichen growth.