Home
mammals
27 Facts About Mammals: The Largest, Smallest & Smelliest In The World
Help us spread the word...
TwitterFacebookPinterest

Look around you sometime…

Chances are – if you see an animal – it’s a mammal. Mammals are the dominant life form on this planet at the moment, at least from a human perspective.

There are about 6,399 species of mammals known on this planet at the moment. Though taxonomists are still arguing and species are still being found.

Mammals are in fact not the most speciose animal group on the planet.

Three other groups of vertebrates out-number them right now:

Mammals however are big. You can see them easily – and perhaps most importantly you are one.

Mammals are there, everywhere you look. Large, warm-blooded, four-limbed vertebrates whose females produce milk (see What is a Mammal). 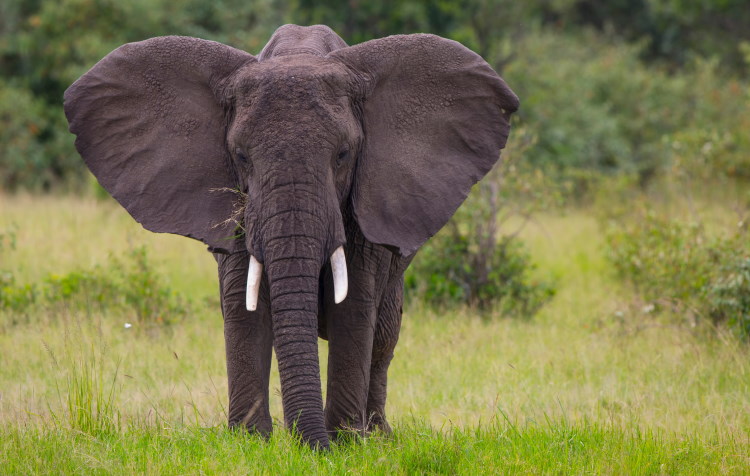 Elephants and Whales, Pigs, Horses, Cattle, Sheep, Dogs, Cats, Hamsters, Rats and of course Human beings (that’s you and me) are all mammals.

Mammals are friendly or fierce, cuddly, cute and/or awesome – depending on which ones you look at.

They fascinate and horrify us at the same time!

We eat them, ride them, keep them as pets, makes clothes out of them, hunt other mammals with them and use them as substitutes for ourselves in scientific (particularly medical) research.

We use them to carry our burdens, support our foolish habits (gambling) and expect them to entertain us. To most people animals are mammals.

Many people are totally dependent on non-human mammals to keep their lives functioning (vegetarians and vegans excepted) and many of us need them as emotional supports as well.

We are mammals (genetically a man and his dog are 97% the same) and we love them because they are like us.

We use them to describe people. Someone is a dog, bitch, stallion, pig, cow, kitten, bunny… we run like a rabbit, weasel out of a deal, are as sly as a fox, as strong as an Ox and can have a whale of a time!

Our mammalian cousins are very important to us.

But how much do you really know about what it takes to be a mammal?

Mammals may have only become successful as a group relatively recently, but they have been around a long time.

Anyhow, let’s continue our journey of learning, starting with some of the most interesting facts about mammals:

The Largest Mammal In The World

It is also the largest mammal to have ever lived. In fact the Blue whale is the largest animal ever to have lived on the planet, as far as we know. Bigger by far than even the largest Dinosaur.

The longest Blue Whale ever measured was a female, 33.58m or 110ft long. The heaviest weighed over 190 tonnes.

The largest animal in the world, a blue whale showing its back

Well, we haven’t actually got a set of weighing scales big enough – so weights are estimated from the cut up remains.

The largest living land animal on this planet is a mammal – the bull African Elephant. The largest specimen recorded stood around 3.96m or 13ft at the shoulder and weighed over 12 tonnes.

The tallest animal on the planet is also a mammal – Giraffes, Giraffa camelopardalis, can be 6.1m or 20ft tall.

The Smallest Mammal In The World

The smallest mammal in the world is a bat from Thailand, Kitli’s Hog-nosed Bat, Craseonycteris thonglongyai. 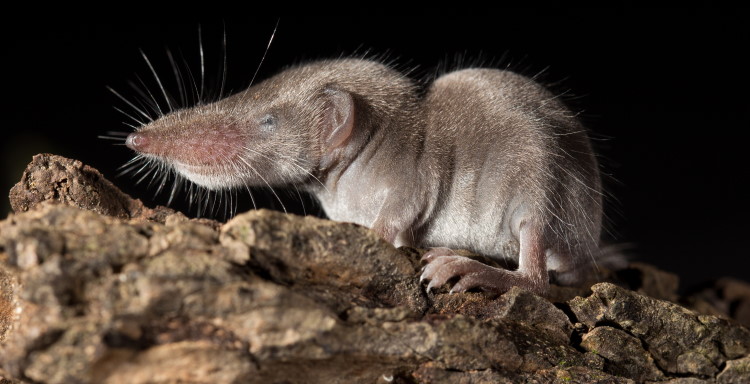 In a close 2nd place, the Pygmy or Savi’s White-toothed Shrew Suncus etruscus weighs in at 1.5 – 2.5 grams or 0.05 – 0.09oz and is definitely the smallest land mammal on record.

The Cheetah, Acinonyx jubatus, is the fastest animal on land – reaching sprinting speeds of over 98 kmh or 61 mph. In 2012 National Geographic radar recorded an eleven year old Cheetah named Sarah running at 98 kmh.  Sarah was a zoo kept animal who didn’t have to run flat out every day to catch her dinner and eleven years is getting old for a Cheetah, therefore scientists believe younger animals living wild can probably run quite a bit faster than this, perhaps up to 110 kilometers per hour.

The fastest mammal in the water is the Killer Whale, Orcinus orca, which has been recorded swimming at speeds of 55.5 kmh or 34 mph!

The fasted mammal in the air is the Big Brown Bat, Eptesicus fuscus, with a recorded flight speed of 25 kmh or 15.5 mph.

The longest lived mammals are not human beings – as many people think – but the whales.

Fin Whale Balaenoptera physalis is believed to have a maximum life-span of 90 – 114 years, a little less that the human maximum.

But Bowhead Whales (Balaena mysticetus), also known as Greenland Right Whale has been known to live to at least 170 and possibly more than 200 years since the mid 1990s.

Closeup on rhinoceros skin from the side 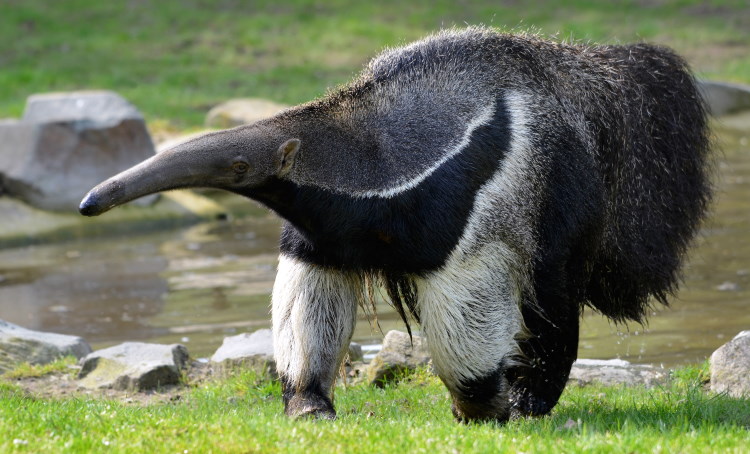 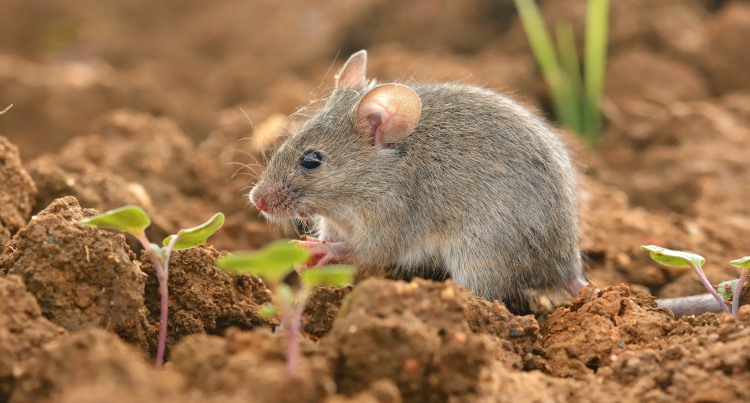 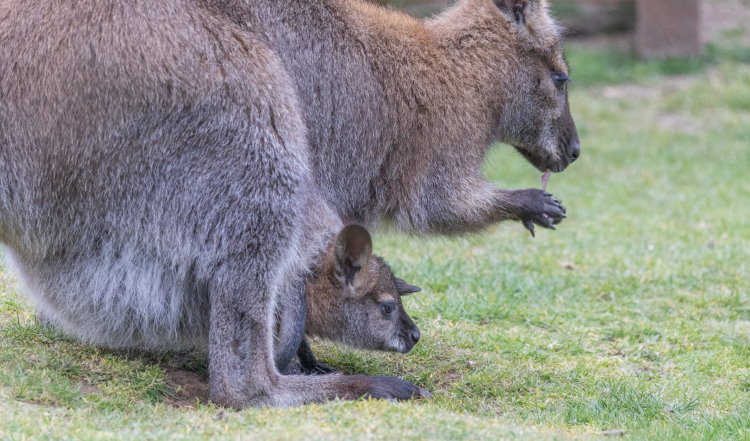 Well, I hope you have enjoyed all these wonderful mammal facts. But there is of course, much more to learn!

Perhaps now you’d like to know more about mammal families.