Home
How Many Species Are There? The truth laid bare.

So Just How Many Species Are There Exactly?

This is a question for which many modern biologists would like a definitive answer.

But for which there are only many less-than-definitive answers.

I am constantly running into the problem of how many species I should say there are in this group, or that group of organisms.

The problem stems from the fact that the experts never fully agree.

I always end up with several disparate figures… and some expert saying:

“well there are probably about xyz,abc,doh,ray,mei species”.

For well studied groups like the mammals and the birds, there is still contention. And for the invertebrates the situation is hopeless. 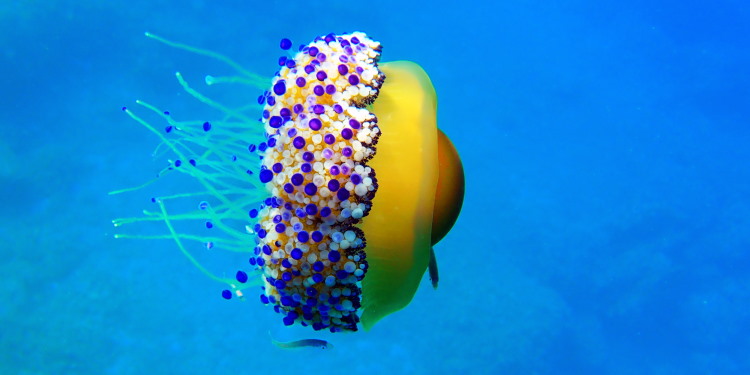 Let’s take a look at several sources, to help illustrate the problem:

As you can see, it’s rather messy.

It should be obvious that there are far more species as yet undiscovered, unnamed and unrecorded than the ones we’ve so far counted!

Part of the problem is that in order to count the species we have to make up our minds about what a species is.

How exactly are we going to define one?

In an idealized world this might be possible. But in our current world it isn’t.

It used to be said that a species was a discrete group of organisms that only bred within its group. And which was – under normal circumstances – incapable of breeding with members of a separate species group.

We now know that hybridization occurs naturally between what we call species – sometimes even between genera. And that the degree of variation within a species is dependent on how closely you look.

DNA analysis has recently been toted as the answer to all species-type questions.

But… this is an illusion.

DNA is just another way of looking, just another set of data that a human has to interpret – depending on his or her own ideas.

It is still a human who decides what degree of similarity we call a species and what we don’t – even if they work through a computer. There are no labels inside an animal saying Joessa bloggsiella or anything else.

Where does one species start and another one end?

The problem is exacerbated when a species has a disjunct, or patchy distribution.

Part of a species’ population may live on one island and another part on different island (or across a river… or on the other side of a mountain – you get the idea).

The population may have been a single whole in the past. It may even be so in the future…

But right now the two or more populations are developing different habits, and may have slightly different morphologies.

If you put representatives of the two populations together in a zoo, they will breed with each other. But in the wild, they never have the chance. And we know that in time they may become so different they will not be able to breed – either for physical, or behavioral, reasons.

Nature may yet reunite the two populations before they are too different to be successfully blended back into a whole.

Or she may not.

Another contributory factor is that the people making the decisions about how many species exist, are only human.

And of course science is constantly on the move… we learn knew techniques, develop new insights and what you or I find in the literature will naturally always be out of date.

Oh – as well as having been subject to individual decisions of who to believe and who not to believe that were made by the author!

The end result is that we can never have any exact figure that will satisfy everyone.

The Elephant In The Room

This would all be theoretically redeemable, if it were not for one big problem.

Nor do genera, families or even kingdoms.

The words exist – and they are useful for communication purposes. We need language… but we must always remember that words like ‘species’ – while they are convenient – are not exact.

There are always exceptions to the rules. This is part of what makes biology so much fun.

What exists is life, a creative process that is endlessly manifesting itself through an ever-changing series of diverse forms.

The rest is only inside our heads, the result of our desire to pin the world to the floor and say:

“There! Now we have it all. Now we understand.”

Reality however is not so static or separated. Everything is dynamic and interconnected, even if the time scale is sometimes beyond our imagination.

It is a lot harder to learn to think about things in terms of dynamic flows and changes, than in terms of discrete units.

But this is closer to how the world really is. Hard and fast facts are always approximate.

So the species numbers and lists I give throughout this site are all tentative and subject to the whim of both nature and distant taxonomists… however for most people’s purposes they will do.

I try to be as accurate as possible, but inevitably you will find different numbers elsewhere.

My advice is just to accept that the world looks different depending on where you are standing.

It is more important to appreciate its beauty and to respect it, than to count it and believe you know all about it.

And if you are a teacher, remember: it might be better not to ask the question “how many species are there?”.

You might simply teach that “Source abc says there are xyz whatevers in the world” and then ask the question: “How many whatevers did Source abc say there were?”

Well, I hope you now have a more nuanced appreciation for how many species there are on this planet…

If you’re hungry to continue learning, maybe you should learn a little more about cells.