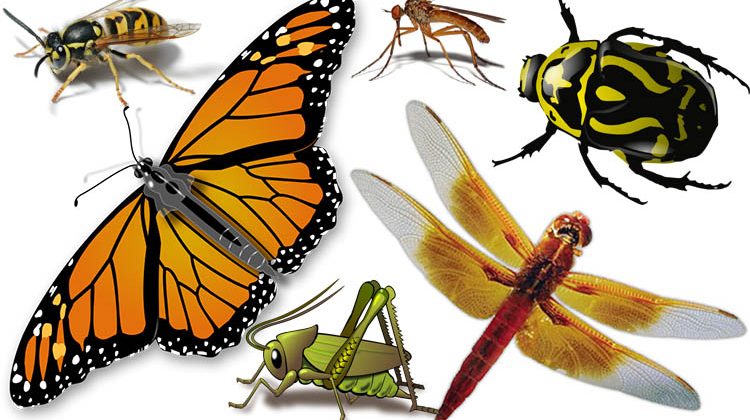 Introduction to the Insect Orders

The insect orders currently stand at 27.  Three other orders that were once considered insects, the entognatha, are part of the Hexapoda, but not recognised as true insects. They are included here for convenience. The taxonomy here is based on the online database Catalogue of Life.

The animals that most people think of as insects are united in the term hexapoda and comprise four distinct groupings.  The entognatha (internal mouths) are a primitive group of ancient animals that are related to the unknown ancestors of all insects and other hexapods.  They are flightless and ametabolous, meaning they do not have any form of metamorphosis.

The second small group is the apterygota, meaning insects without wings.  These are a bridging group evolutionarily between the primitive hexapods and the higher insects, they share the characteristic of being ametabolous with the entognatha, but their jaws are external.

Thirdly we have the exopterygota, these are the median insects possessing all the usual insect characteristics except that they do not undergo a full metamorphosis.  This means the young look like small adults without wings.

The final grouping is the endopterygota, these are the higher insects.  They are united by having juvenile forms that do not resemble the adults (maggot and fly, or caterpillar and butterfly).  Most of them have wings as adult, however in some groups, such as the hymenoptera only the sexuals have wings and in others such as the fleas the wings have been lost in the evolutionary process.

In the table below each link of which will take you to an introduction to one of the 30 Orders of Hexapods.

You may find it useful to use this in conjunction with the Key to the Orders of Insects and our introduction to Insect Taxonomy.

The Entognatha (Hexapods but not insects)

Changes and updates to this page since it was created in 1995.